Where should I send it?
NAME:
E-MAIL:
SEND IT TO ME

BY SMALL RUIN
Artist Bio
By Small Ruin’s melodies have reached the edges of the earth as Bryan Mullis’ spontaneous travels and adventurous experiences became a staple of inspiration in his music. By Small Ruin is an anagram for Bryan Mullis, keeping his music and lifestyle as true to self as possible. Busking since high school, he has made his way across the country playing to anyone who listened. His talent and dedication lead to sharing the stage with artists like DAWES, WILD and Briston Maroney.


As a teen, one of Bryan’s favorite activities with his friends was climbing water towers and hanging upside down from the top by only their knees. Bryan was notorious for doing what he wanted, when he wanted, including sneaking out of his parent’s house and hitch-hiking a 10-hour ride to Florida to surprise his girlfriend on the beach.
More recently, Bryan’s brother almost lost his life in a car accident. Dealing with those feelings inspired his musical journey that brought him unforetold adventures. He often tells the story of being attacked in a convenience store which “lead to a full-fledged movie-like fight that included knocking over shelves and throwing beer bottles. The store was destroyed.”
From waking up to SWAT teams thinking the band’s van was owned by a nearby active shooter, to unexpectedly playing a nudist pool party of 100+ people, BSR’s thrilling lifestyle is certainly rendered in their music and performance. 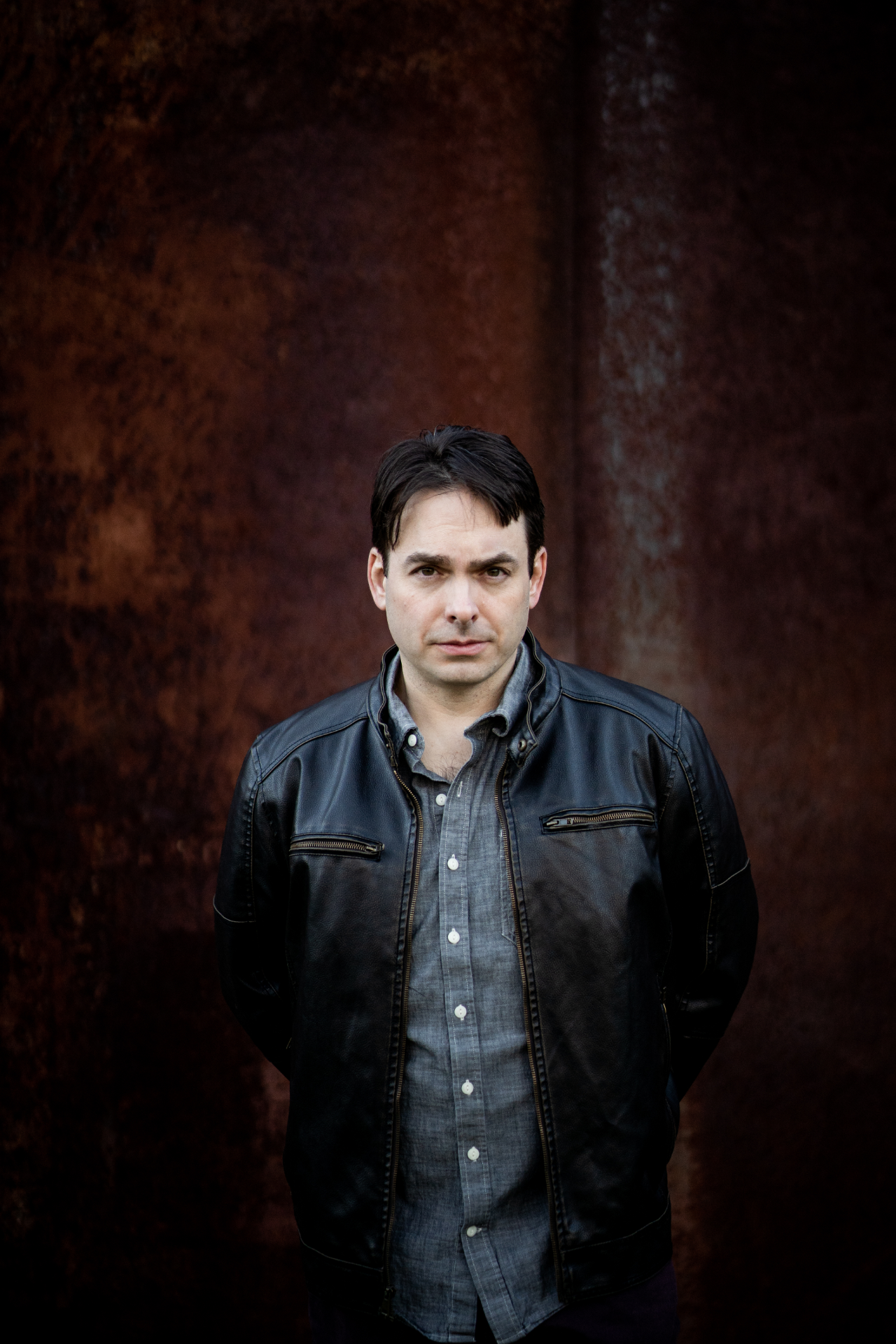